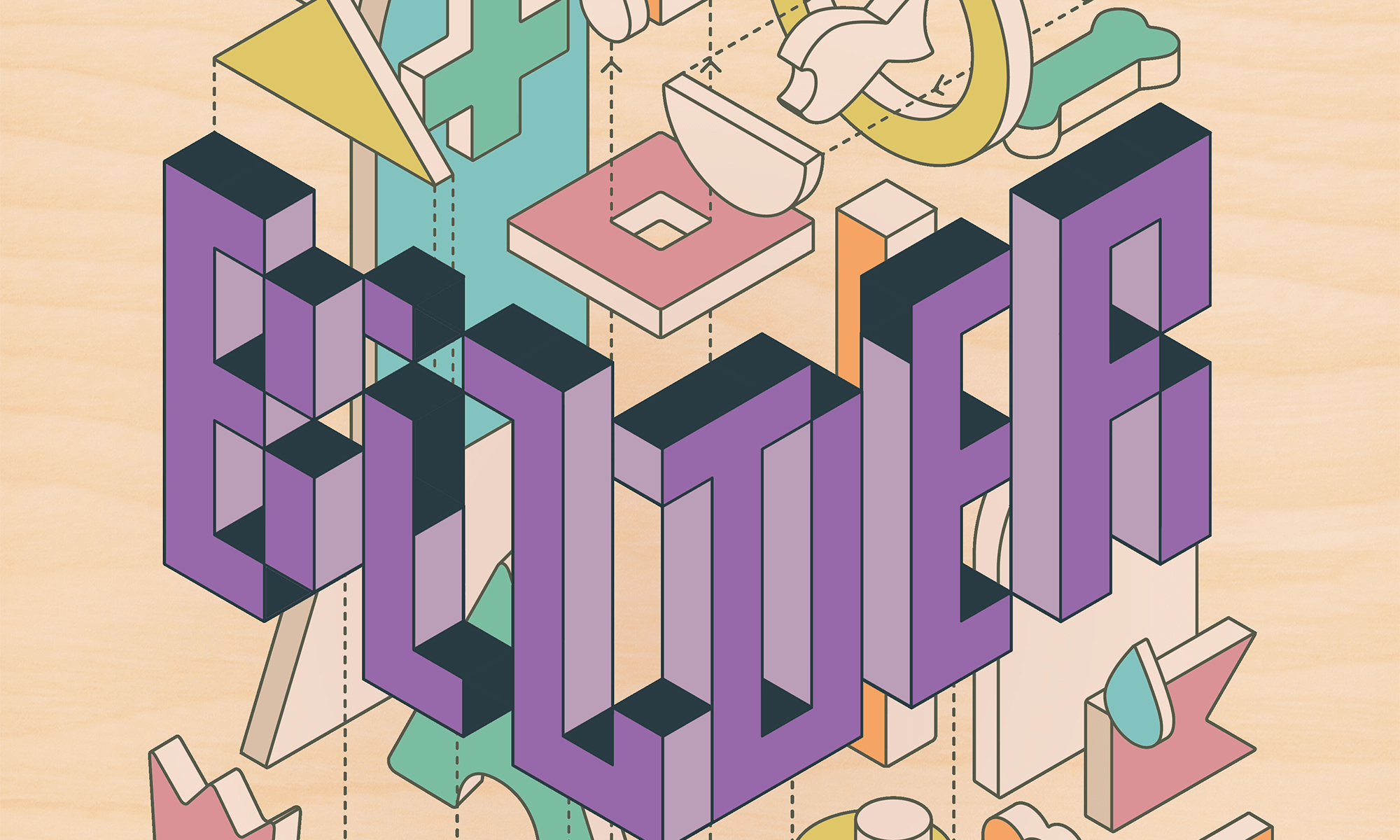 Here at Monkeyshine, we go bananas for creative games.

Because here’s the thing: if you leave enough room for imagination, people will come up with ways to tackle challenges you would have never thought of yourself. Pictionary is the most well-known example of such a creative game, but there are plenty of titles that use a similar game mechanic and take it to the next level.

strength!
transparant cards let you stack and animate them!

weakness
lacks variation (…and those cards get greasy very quickly)

strength!
clay is so much more fun than just ink on paper

weakness
lacks focus, a bit all over the place

strength!
proves you can make absolutely anything clear with just the bare essentials and some creative logic

weakness
the scoring system is both elaborate and unnecessary

But while all those creative games are great, there’s often still something missing. Some spice, oomph, je-ne-sais-quoi, something to make it go from A to A++.

We’re game creators ourselves (in case you missed it) and one of the many joys is seeing just how imaginative players get when given the opportunity.

Our next game, BILDER, fits right in the above list of creative games where you “make the other players guess the topic” … but we learned some lessons and added some twists:

then add ANOTHER dimension

a scoring system that matters 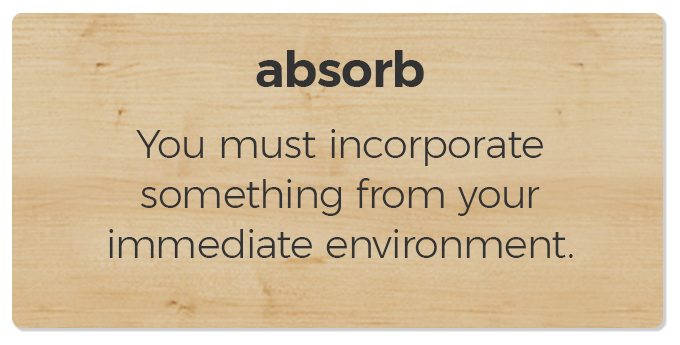 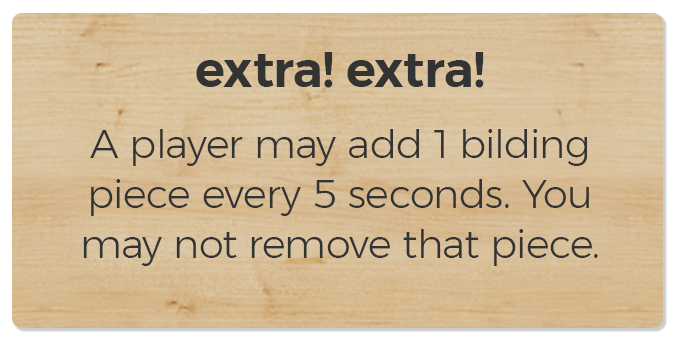 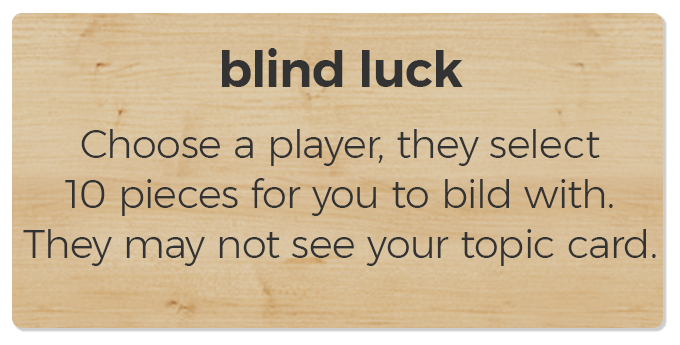 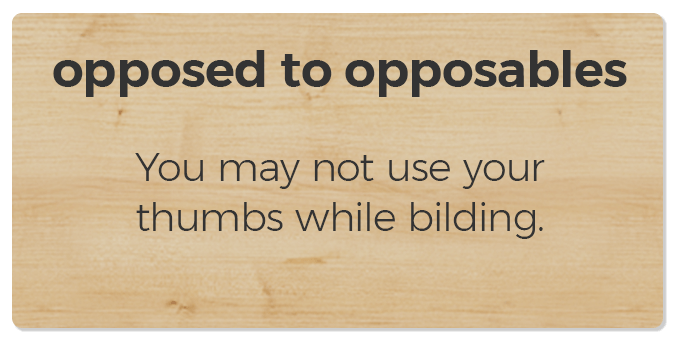 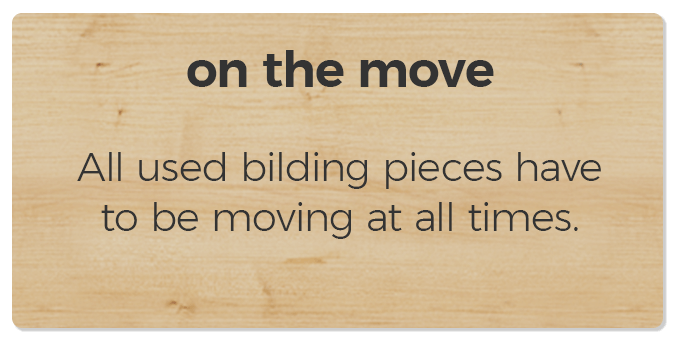 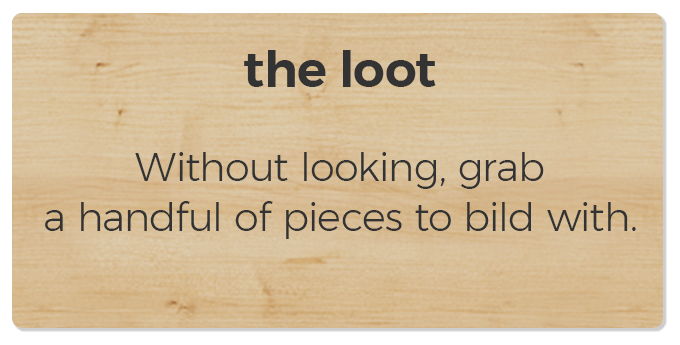 …but don’t make it frustrating

variety is the spice of life

Now you’re all caught up on the creation process, do you want to see how we used laser to make our prototypes? We got the just the post for you.

Did we miss something? Got anything to add? Drop us a line, we’d love to hear all about it. 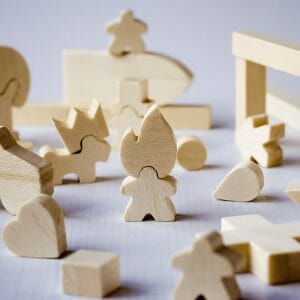